Those in favour of a ban on smacking often quote Sweden as a model. Sweden banned smacking in 1979. A primary aim of the ban was to decrease rates of child abuse and to promote supportive approaches for parents rather than coercive state intervention. Dr Larzelere points to evidence suggesting that the ban has totally failed to achieve these aims. Far from any decrease in violence there has been a sharp increase in child abuse and child-on-child violence.

The necessary family and how to support it

The fight for the family 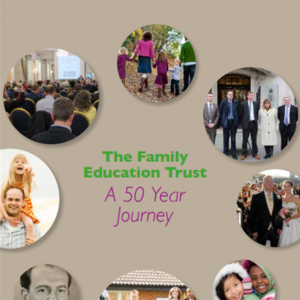