Welcome to the Winter bulletin! Many of you may be feeling rather down about the state of the world at the moment, with uncertainty over new variants of Covid and the ongoing identity wars in society.

However, there is some good news with the Government recently announcing that it is extending the consultation on the proposed conversion therapy ban after public outcry. The new deadline for responding to the consultation is 4th February 2022.

A huge backlash from parents also looks set to cause the Scottish Government to pause its rollout of a controversial “Health and Wellbeing Survey” to schoolchildren, due to the explicit nature of the questions being asked to children as young as 14.

It’s heartening to know that if enough like-minded people take action, we can make a difference. At FET we’ve been doing that for the past 50 years, and with your help, we hope to continue for the next 50 years! 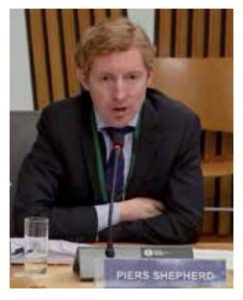 On 16 November, the Family Education Trust was invited to give evidence before the Scottish Parliament’s Equalities, Human Rights and Civil Justice committee on attempts to ban so called ‘conversion therapy’. Our senior researcher Piers Shepherd spoke about how a ban could be harmful to children and families as even discussing their child’s gender identity could be classed as a criminal offense under the proposed law.

“The law needs to protect the right of parents to bring up their children up in a way that is consistent with their moral and/or religious beliefs. Parents must not be reluctant to discuss issues around sexuality and gender with their children for fear of being accused of ‘conversion
therapy.” 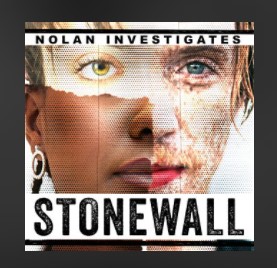 During October, BBC Northern Ireland journalist Stephen Nolan launched a series of 11
podcasts on BBC Sounds titled Nolan Investigates: Stonewall. These podcasts look at the influence Stonewall has in public institutions across the UK, particularly the BBC. The interviews include a range of voices with a view on sex, gender and identity, and contain some strong language.

The podcasts highlight Stonewall’s secretive and unaccountable manner of operation and the enormous influence it wields by getting public bodies and all sorts of other organisations to sign up to its equality and diversity schemes. You can listen to the series on BBC Sounds. 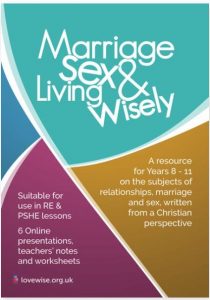 Many parents are concerned about the arrival of mandatory Relationships and Sex Education*RSE) in schools. There are many inappropriate resources available, so we have been looking for appropriate resources that might be used by teachers within this context. Lovewise’s recently revised and updated Marriage, Sex and Living Wisely is just such a resource.

Aimed at Years 8-11 (ages 12-16), this resource consists of six modules covering the nature of marriage, its benefits, marriage as the proper place for sexual intimacy and the consequences of neglecting this as well as practical advice for relationships.

You can view the materials on the Lovewise website.

Missing Millions: How abortion is harming us all 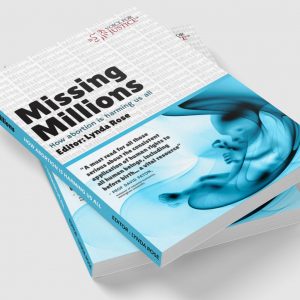 A useful introduction to the abortion issue in the UK, this book is a series of essays dealing with different aspects of the abortion issue in the UK. It looks at the history of abortion law, the medical and scientific aspects, issues surrounding disability, crisis pregnancy, religious perspectives and methods of opposing abortion. The book costs £7.99 and is available to buy in the UK at Voice for Justice. 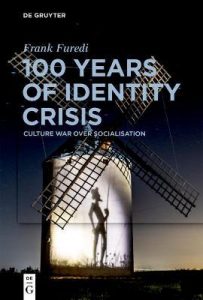 The concept of Identity Crisis came into usage in the 1940s and it has continued to dominate the cultural zeitgeist ever since. In his exploration of the historical origins of this development, Veteran sociologist Frank Furedi argues that the principal driver of the ‘crisis of identity’ was and continues to be the conflict surrounding the socialisation of young people. In turn, the politicisation of this conflict provides a terrain on which the Culture Wars and the politicisation of identity can flourish. Through exploring the interaction between the problems of socialisation and identity, this study offers a unique account of the origins and rise of the Culture Wars. The book is priced from around £23 and is available from various online bookstores. 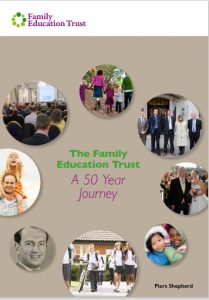 In 2021 the we celebrated 50 years since FET began in 1971. If you haven’t yet watched our 50th Anniversary video this can be downloaded from our YouTube channel.

Our booklet The Family Education Trust: A 50 Year Journey can be downloaded for free from the FET website. And hard copies can be purchased for just £1 per copy.

Make a gift to FET this Christmas 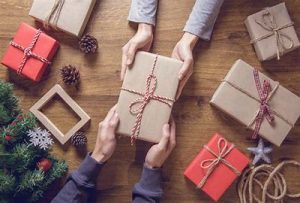 We are incredibly grateful to all our supporters whose generous giving enables us to continue to support families and children through out work. If you’d like to make a financial gift to FET this Christmas, you can donate through our website.

Your support is much appreciated!

We’re delighted to announce that the 2022 Annual General Meeting and conference of the Family Education Trust will take place at the Royal Air Force Club in central London on Saturday 21 May 2022. 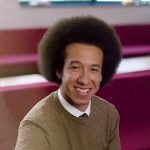 We look forward to hearing addresses by leading expert on sex education, Professor David Paton and journalist and commentator Calvin Robinson. The topics covered will include issues around sex education and the rise of ‘woke’ education. Please note the date in your diary and plan to join us if you are able. Further details on how to book will be in the next bulletin and on social media.