Welcome to the summer bulletin! It’s great that we actually have some summer weather to coincide with this edition, and we hope that all our supporters are getting an opportunity to enjoy the splendid sunshine while it lasts!

Whatever the British weather has in store, we are delighted to be able to say with confidence that our 2021 Annual Conference is able to GO AHEAD at the RAF Club in Central London on Saturday 3rd July. The venue is able to accommodate us, with appropriate social distancing measures. We regret to say however that we have now reached capacity as far as lunch bookings are concerned and are not able to take any further bookings for lunch.

For those yet to book, our guest speakers include the authors and speakers Sharon James and Robin Aitken who will be speaking on ‘How Radical Gender Ideology Cheats our Children’ and ‘Turning the tide: How to get a hearing from a hostile media’. 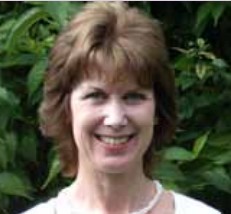 Sharon James acted as a spokesperson for the Coalition for Marriage and currently works works as Social Policy Analyst for The Christian Institute. She is the author of several books including The Meaning of Marriage and Gender Ideology: What do Christians Need to Know? 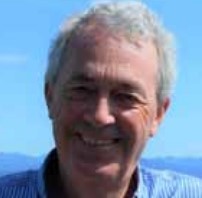 Robin Aitken is a former BBC reporter and journalist and regular columnist for the Daily Telegraph. He is the author of The Noble Liar: How and Why the BBC Distorts the News to Promote a Liberal Agenda. In 2014 he was awarded the MBE for his work with the Oxford Foodbank which he co-founded in 2009.

Book your place now by emailing Piers Shepherd at piers@familyeducation.plus.com or call the office on 01784 242340. 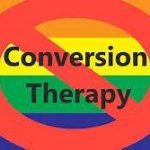 What is at stake in a ‘conversion therapy’ ban?

In the Queen’s Speech, delivered to both Houses of Parliament on 11 May 2021, it was announced that the government would be introducing ‘measures’ to ‘ban conversion therapy’. A conversion therapy ban will effectively make it a crime to suggest to a person who follows a homosexual, bisexual or transgender path that they are on the wrong track and that such a lifestyle may be harmful. Such a ban would massively reduce the ability of those who disagree with the goals of the LGBT movement to express their views. FET has expressed our concerns about the proposed ban in a letter to
Equalities minister, Kemi Badenoch. 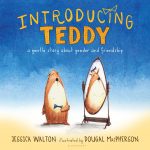 Tatiana Suarez, a concerned mother from Islington, London, wrote a piece for us on her worries about her young son being indoctrinated with gender ideology in his reception class at school. To celebrate LGBT+ History month, a year group comprised of 4 and 5, were read a book called ‘Introducing Teddy’. In this book, Thomas, a boy bear who wears a bowtie is sad. He says: “I need to be myself, in my heart, I’ve always known that I’m a girl teddy, not a boy teddy”. He then changes his bowtie to a hair bow and starts using a girl name.

The headteacher has refused to listen to Tatiana’s concerns about the this material being unsuitable for young children.

Transition is not the solution 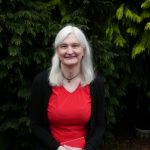 Debbie Hayton is a teacher, journalist and trade union officer based in the West Midlands, who transitioned from “male to female” in 2012. In this article for FET, Debbie explains the reasons behind her decision. Debbie also discusses why she believes that children are at risk from gender ideology and encouraged into hormonal treatments that would change their bodies and possibly leave them infertile for life. Anyone interested in Debbie’s work can see more on her website. 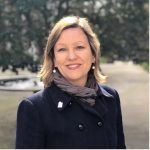 Rebecca Bensted, Director of the Christian Legal Centre, discusses how children are being given extremely inappropriate advice on sexual behaviour in schools as part of RSE lessons by an organisation called “It Happens”. They deliver RSE in a very large number of the independent and maintained schools up and down the UK. While this piece was written in response to complaints by Christian parents it applies equally to any parents concerned about Relationships and Sex Education, and details parents’ right to take action against schools if they are concerned about RSE content. Anyone wanting to know more can watch this podcast by Roger Kiska of the Christian Legal Centre, who is an expert in the law on RSE and sex education. 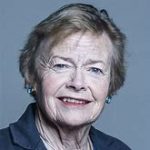 We are saddened to announce that our sponsor, Baroness Detta O’Cathain, has passed away at the age of 83. A sponsor of the Family Education Trust since 2004, the Baroness devoted a great deal of her time in the Lords speaking out on the life and family issues that we hold dear.

Baroness O’Cathain, who died on 23rd April, was a businesswoman and Conservative politician, she was – amongst many appointments – Managing Director of the Milk Marketing Board of England and Wales (1984-89) and CEO of the Barbican Centre (1990-95), as well as a Non-Executive Director of British Airways (2000-2005). We are most grateful to Baroness O’Cathain for having the courage and strength of conviction to speak out in support of the family and send our condolences to her relatives and close friends. If you would like to know more about her very interesting life, you can read her obituary in the Irish Times. 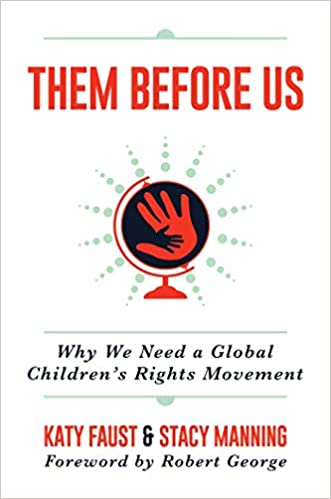 This very well-researched and easy to read book makes the case for children having the right to grow up with both a mother and father. The thesis of the book is that adults must put ‘them before us’, meaning that children’s wellbeing must come before adult desire.
The authors explore four principal areas in which children’s needs are subordinated in this way: divorce, same-sex parenting, donor conception and surrogacy. The authors kindly donated five copies of the book which we gave away in one of our regular competitions on social media, but you can order a copy online. Make sure to follow FET on Facebook and Twitter so you don’t miss out on future giveaways! 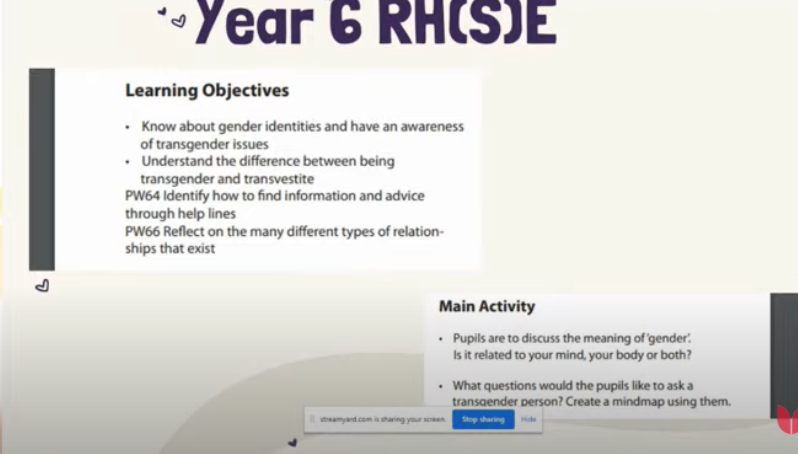 On 26 April we viewed a webinar hosted by the University of Bedfordshire about
“Delivering LGBT themes within Relationships & Health Education (RSE) in Primary School”. There
were several speakers who talked about how they are trying to “break down cis and hetero normativity” in primary schools. We were very concerned about what was being proposed for encouraging the teaching of LGBT materials, but particularly concerned us most was hearing what De Bohun School in London is teaching children from Year 3, including “understanding the difference between being transgender and a transvestite.” You can view the webinar on YouTube.

Marriage and Divorce in the Liberal Imagination 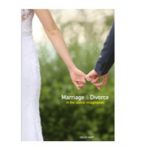 Family Education Trust, in cooperation with the Coalition for Marriage, has recently published a booklet based on the address given by Colin Hart at our 2019 conference but updated and expanded in light of the passing of the Divorce, Dissolution and Separation Act. This short, easy to read book tells you all you need to know about the benefits of marriage and the harm done by easily available divorce. This concise booklet serves as the ideal short guide to marriage and divorce in our time. Why not order multiple copies and help communicate its truth to others? You can order Marriage and Divorce in the Liberal Imagination on our website for just £3.